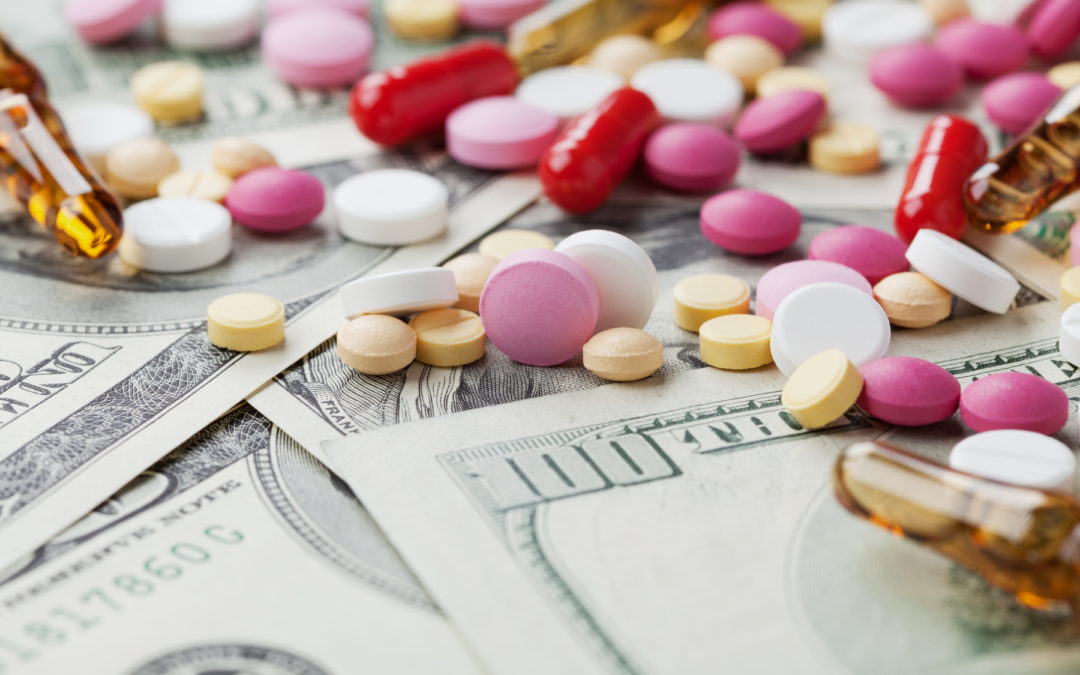 Communities affected by opioid addiction pay a high price in terms of legal expenses, law enforcement, workplace costs, hospitalizations, and deaths. Whether directly affected by addiction in the family or in the form of higher taxes and medical costs, everyone is touched by it.

Opioid Abuse Cost Are in the Billions

According to the New York Times report cited earlier, the number of emergency room visits nationwide related to opioids other than heroin has increased by nearly 300 percent between 2001 and 2012, while overdose deaths have increased from just over 4,000 to over 16,500. That’s nearly one death every half hour somewhere in the United States.

Drug diversion puts a tremendous strain on the health care system. Theft or diversion of a controlled substance is a felony, even for one pill. Criminal prosecutions and lawsuits rightfully follow, and those costs are ultimately paid by society through higher prices, taxes, extra security measures, hospital stays, emergency room care, insurance fraud, rehabilitation costs, and broken public trust. According to the Coalition Against Insurance Fraud, prescription drug diversion costs insurers more than $72 billion a year. These costs represent only a partial measure of the problems related to drug diversion.

The financial incentive for theft is high. Pre-prescription painkillers are often sold on the black market at markups of more than 700 percent over their retail price. This is also why many who develop a prescription opioid addiction progress to using heroin.

The cost society pays for disease, crime, and lost productivity from heroin use is widespread and deep. The CDC estimates that nearly one-quarter of all HIV/AIDS cases in the United States since the 1980s can be traced back to dirty needles used for illegal drugs. This accounts for more than 227,000 AIDS diagnoses through 2011. When heroin use swells in any geographic area so does crime. Burglary rates rise, and more people turn to other sources of cash— including prostitution—to support their drug use. This translates into increased costs for law enforcement as well as social services. Moreover, people focused on scoring their next bag of heroin often neglect their own self-care and especially the care of their children.

When the government spends tax dollars on drug control efforts, everyone pays for drug abuse. The Office of National Drug Control Policy requested a budget of $25.6 billion for 2013 to spend on reducing and preventing illicit drug use, related law enforcement expenses, and efforts to stem production and distribution of illicit drugs and otherwise lessen consequences related to drugs. And while sentencing guidelines for low level, nonviolent drug-related crime have recently changed, a 2013 report by the Federal Bureau of Prisons stated that a whopping 46.8 percent of all inmates in U.S. prisons had committed drug offenses.