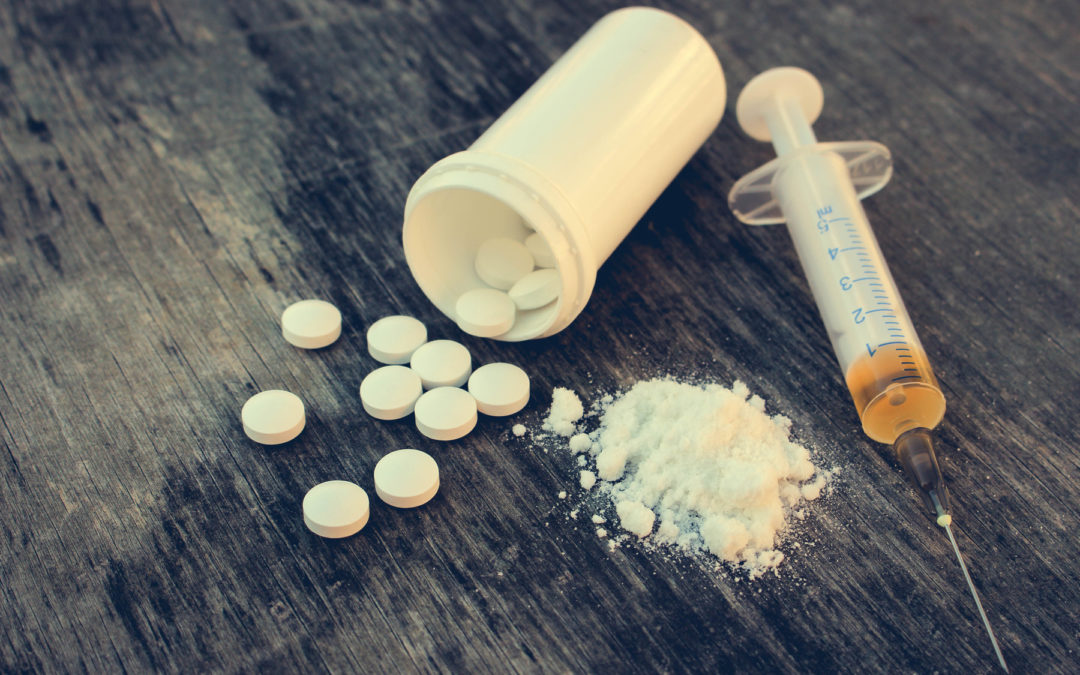 Opioid addiction has a severe and costly impact on users’ health and lives and the lives of their family members. Communities that would have never dreamed of seeing heroin destroying their children’s lives ten years ago are seeing it happen today. These drugs devastate the lives of users, young and old, and their families every day. People who become quickly addicted to pain medication following an accident or surgery, or after experimenting with the drugs at a party, are frequently moving on to heroin as access to pills becomes limited and more expensive.

Opioid abuse is on the rise, and with it, addiction. For example, Hazelden (a substance use disorder treatment center) reported that patients seeking treatment for opioid addiction rose from 19 percent to 30 percent of total patients between 2001 and 2011. Among youth seeking help, the jump was even higher, from 15 to 40 percent. An October 2013 story in the Journal of the American Medical Association reported that nearly 80 percent of people who had used heroin in the previous year had also previously abused prescription painkillers.

Cities all over the United States are struggling with this issue. For example, in Minneapolis, Minnesota, and its surrounding suburbs, overdose deaths have jumped from six in all of 2008 to be on track for six per month in 2014. Communities around the country, from big cities to rural townships, are seeing similar numbers. This is why a July 2013 report by the Centers for Disease Control and Prevention (CDC) described the dramatic rise in death by opioid overdose as an “epidemic.”

Throughout much of the late 1990s and 2000s, one prescription opioid dominated the headlines: OxyContin. OxyContin is a time-release form of oxycodone taken by mouth. It was released in 1996 and by 2001 it was the best-selling pain medication in the United States. When taken properly, the pill dissolves slowly, parceling out pain-relieving medication over time. Early on, people who wanted to misuse the drug discovered they could bypass the time-release formula by crushing the pill and then snorting, swallowing, smoking, or injecting it. Overall use of oxycodone in the United States in 2007 accounted for 80 percent of the worldwide total use for that year. Increasing concern over misuse led the manufacturer to discontinue its strongest formulation in 2001, and in 2010 they released a “crush-proof” version. However, as often happens in the medical profession, well-intentioned policies can have unexpected fallouts. As crushable pills became difficult to find and more expensive due to better regulation and enforcement of laws, those who had developed an addiction began seeking alternatives. A 2012 letter published in the New England Journal of Medicine showed evidence that following the release of crush-proof OxyContin, 66 percent of illicit users switched to another opioid, with heroin being the most common.

Heroin purity typically ranges between 50 and 80 percent, but in 2012, for example, 93.5 percent pure heroin was found being sold in Minnesota. This reflects a major change from what was available in the 1980s, when the average heroin sold on the street was just 4 or 5 percent pure. Today’s heroin can produce a much more potent high when snorted or smoked than the heroin of the past. Meanwhile, between 1989 and 1999, purity levels rose while prices fell by 55-65 percent. Researchers link both trends to the introduction of Columbian heroin into the U.S. market. This combination of easy access, lower price, high purity, and a captive market of people addicted to opioids has created an unprecedented crisis.

From Prescriptions Painkillers to Heroin?

Some who move from misusing prescription drugs to heroin don’t know how much they should use. In addition, many who leave treatment for opioid use disorder and later relapse are unaware that their tolerance is no longer where it was at the height of their addiction and so use the same amount of the drug they once used. Both groups are extremely vulnerable to overdose and death.

When the number of deaths from heroin overdoses surpasses the fatalities from car crashes, it makes the news, as it did in a Chicago suburb in 2012. Part of Will County’s response to the community’s heroin problem was to implement a new health education curriculum to ensure that teens and parents understood the consequences of using heroin. Of course, awareness of the reality and extensive reach of heroin is another factor in effective prevention, since we can’t work to prevent a problem we don’t know about.

One teen in recovery had this advice for adults: “Become educated about addiction. If you’re going to be a help to your kid, then you have a lot to learn.” Talk to your friends and neighbors, listen to the news, and pay attention to what your children say and do what they do. In short, know what your kids are up against. One mother expressed her dismay at discovering her daughter’s use of heroin: “I really had no idea that this was out there for her. I wasn’t scared because I simply didn’t imagine that it was out there.”