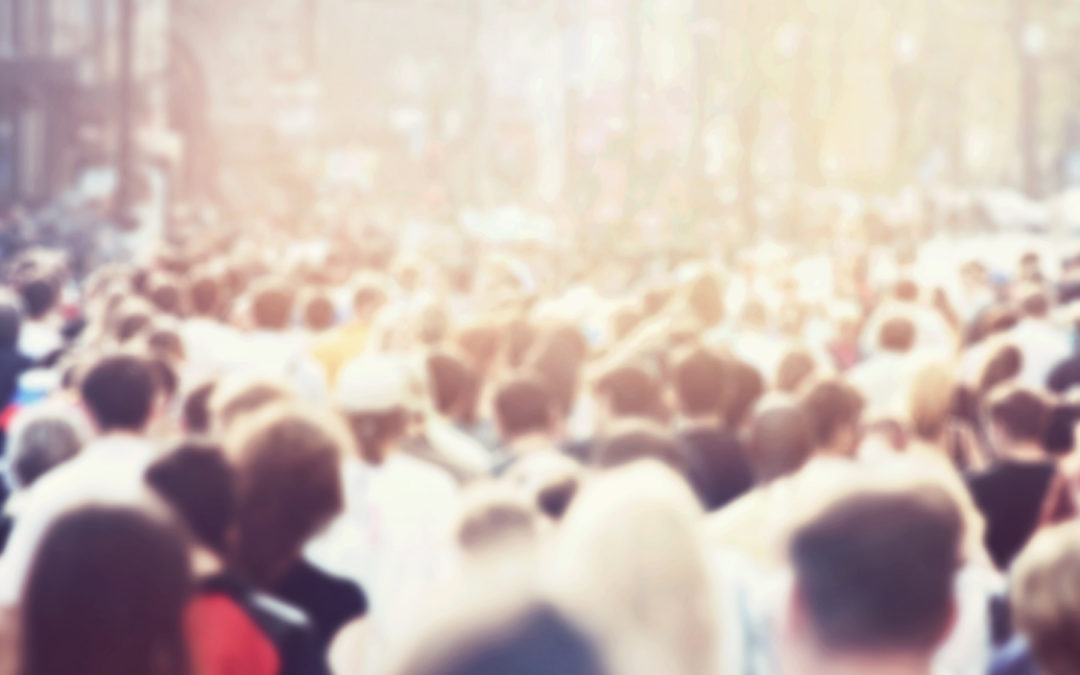 Many people begin taking an opioid for a very legitimate reason: They’re highly effective at relieving acute pain. When recovering from surgery or an accident, these drugs can be life-changing, and most people who follow their prescription and doctor’s recommendations do not develop an opioid use disorder. However, if not monitored properly, users can develop a tolerance to the drugs, experience withdrawal symptoms if they stop, and progress to seeking alternate forms of opioid relief, such as heroin or other prescription drugs on the street or “doctor shopping,” in order to satisfy their addiction.

Opioid Use in the General Population

How many people are using opioids? When looking at this issue, we must separate legitimate medical use from non medical misuse, but we know that prescriptions are way up. According to a report in the New York Times, the number of opioid prescriptions increased 33 percent from 2001 to 2012. In terms of non medical use of prescription painkillers, we know from a 2012 report that among young adults ages eighteen to twenty-five, the rate of use was around 5.3 percent, close to where it was the previous two years but lower than it was from 2003 to 2007 (from 5.9 percent to 6.5 percent).

In addition to the surge in prescription opioids, the use of heroin among people age twelve and older in the United States spiked from 373,000 in 2007 to 669,000 in 2012. This suggests a transition of users from prescription painkillers to heroin. And heroin is no longer a crisis of urban areas and inner cities alone, as suburban and rural areas of the country, are reporting record levels of hospital admissions for overdoses and criminal activity associated with heroin trafficking.

The National Institute on Drug Abuse (NIDA) publishes an annual report called Monitoring the Future that examines drug use among teens from eighth to twelfth grade and is based on a survey conducted each year since the 1970s. The 2013 report (the most recent as of this publication) shows that, of twelfth graders answering the survey, about 40 percent report using any kind of illicit drug in the last year, with marijuana driving most of that number. Opioid use is down but still concerning. Fewer than 4 percent reported using OxyContin; just more than 5 percent reported using Vicodin. About 0.6 percent reported using heroin.

Many young people have the misconception that prescription drugs are “safer” because they come from a pharmacy, and that’s just not the case. More and more teens who start with pills are quickly progressing to heroin because of its easier availability, lower cost, and higher purity. The longstanding stereotypes about young people who use heroin no longer apply—honor roll students show up in ERs with overdoses, and teens with clean records start stealing from friends and family to fuel their addiction. The good news is that community action is working to raise awareness and to encourage educators, parents, health care providers, and law enforcement to work together to stem the growth of opioid abuse and addiction, especially among young people.

Opioid Use and Pregnant Women

A recent article in the New York Times reported a dramatic rise in opioid prescriptions to pregnant women, often for discomfort, back pain, and other symptoms. One study showed that nearly 23 percent of pregnant women enrolled in Medicaid were prescribed an opioid in 2007, up from 18.5 percent in 2000. Of privately insured pregnant women, the number was 14 percent.

Since some over-the-counter drugs can be ineffective or harmful to pregnant women, prescription opioids are often the best option to relieve acute pain, but their use must be strictly monitored. The long-term risks are not well understood, but recent research shows a link between first-trimester use and malformations of the spine and brain in the developing fetus. Prolonged use can lead to addiction in both the mother and the infant, and weaning newborns off of opioids is incredibly expensive and carries additional health risks. With about half of pregnancies unplanned, women who misuse opioids and become pregnant are at greater risk.

Signs and Symptoms of Opioid Abuse

If you suspect someone close to you is abusing opioids, get a professional substance use disorder assessment from a county social service agency or reputable treatment facility. Many opioid users are able to carry on their addiction for a long time without showing signs of trouble, but the following signs can indicate opioid abuse: