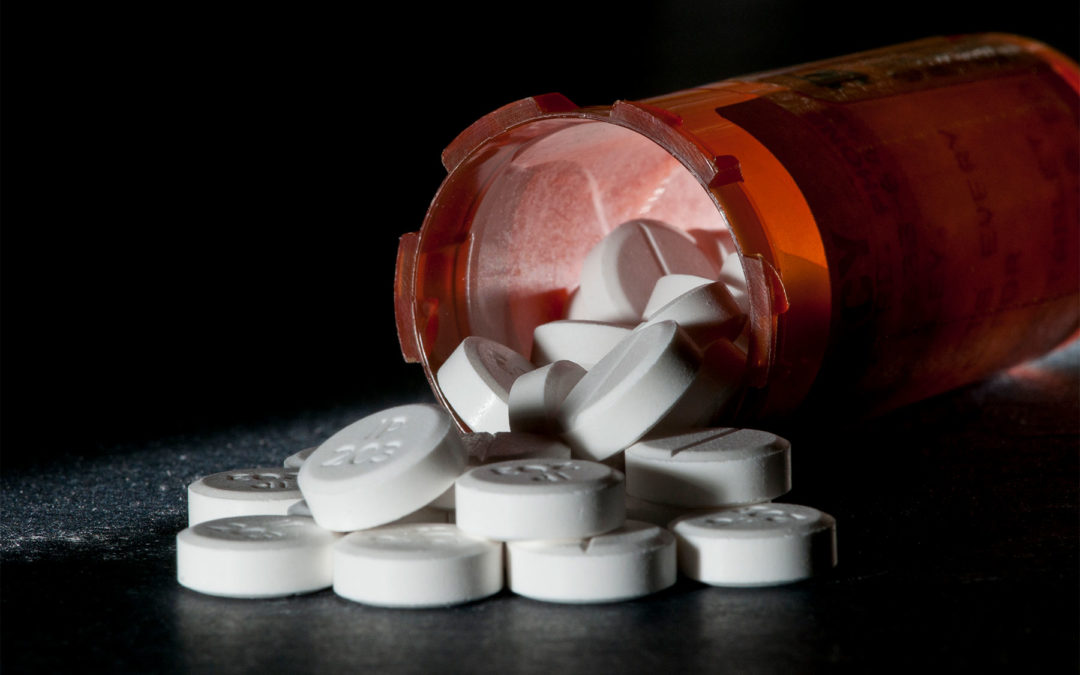 Highly addictive and relatively easy to obtain, prescription painkillers quickly became one of the most abused drugs in the United States during the late 1990s and 2000s. As these drugs have become more expensive and harder to access, many people addicted to prescription painkillers have turned to heroin, with overdose and death rates rising dramatically. How can communities combat this trend? This overview offers facts about opioids, addiction, the human cost, and the good news: Prevention, intervention, and recovery are possible.

Opioids are a class of drugs that are derived from or simulate the effects of the pain-relieving compounds found in opium. Opium is the dried sap of the opium poppy, which grows throughout Asia, North Africa, South America, and the Middle East. Opium has been used for thousands of years to relieve pain, calm anxiety, and help people sleep. But in more modern times we’ve begun to refine and extract other drugs from it. Morphine was the first drug refined from opium in 1803, and others quickly followed, including heroin and codeine.

Some opioids are created directly from compounds found in opium, while others are “semi-synthetic” or “synthetic,” meaning they’re partially or completely manufactured using chemicals with similar properties to opium that act on the body in similar ways. Many of these drugs continue to be used as medications today under strict guidelines because they are highly effective at relieving pain and other symptoms. The most widely abused opioids include both heroin and prescription medications such as hydrocodone (Vicodin), hydromorphone (Dilaudid), oxycodone (Percocet and OxyContin), and codeine.

Heroin can be a white, gray, brown, or black powder. It can be taken orally, smoked, snorted, used as a suppository, or injected into a muscle or vein. Heroin often goes by the street names smack, H, ska, tar, dope, china white, holly, horse, and junk.

Prescription opioids can come in a variety of forms:

On the street, these drugs go by many names, depending on the drug, but include oxy, OC, M, sister morphine, hydros, tabs, and demmies.